Skip to content
Sautrantika Philosophical System: The Path of Vipashyana

Once we have developed calm-abiding to some degree, the mind becomes settled enough that we can take anything that arises in our present moment experience as the object of meditation. For example, in this course we will explore the key vipashyana practice of the Four Foundations of Mindfulness, which encompasses everything that we experience. We will have an opportunity to practice some of these four foundations through guided analytical meditations.

Mind and Its World IV starts Sunday, January 22, 2023. Join Dr. Sandra Roscoe and Susan Stewart in the exploration of aspects of the view of the Sautrantika philosophical system and the foundational path to liberation, as well as the result that is gained by practicing that path. We will do analytical meditation at various points throughout the course to deepen our understanding of what we are studying and how it relates to our present-day lives. Registration will open soon. 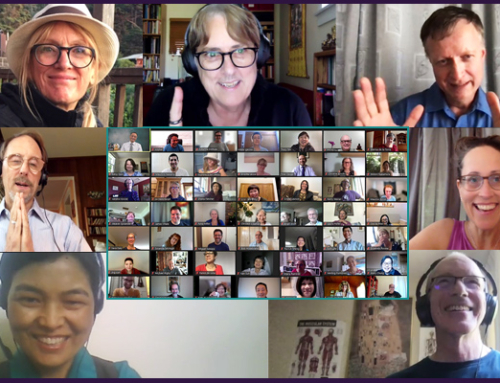 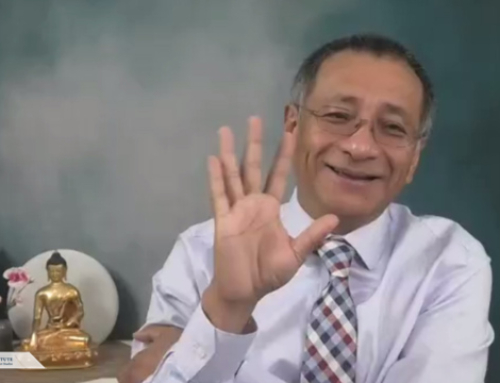 Thank you for your generosity! Gallery

Thank you for your generosity!